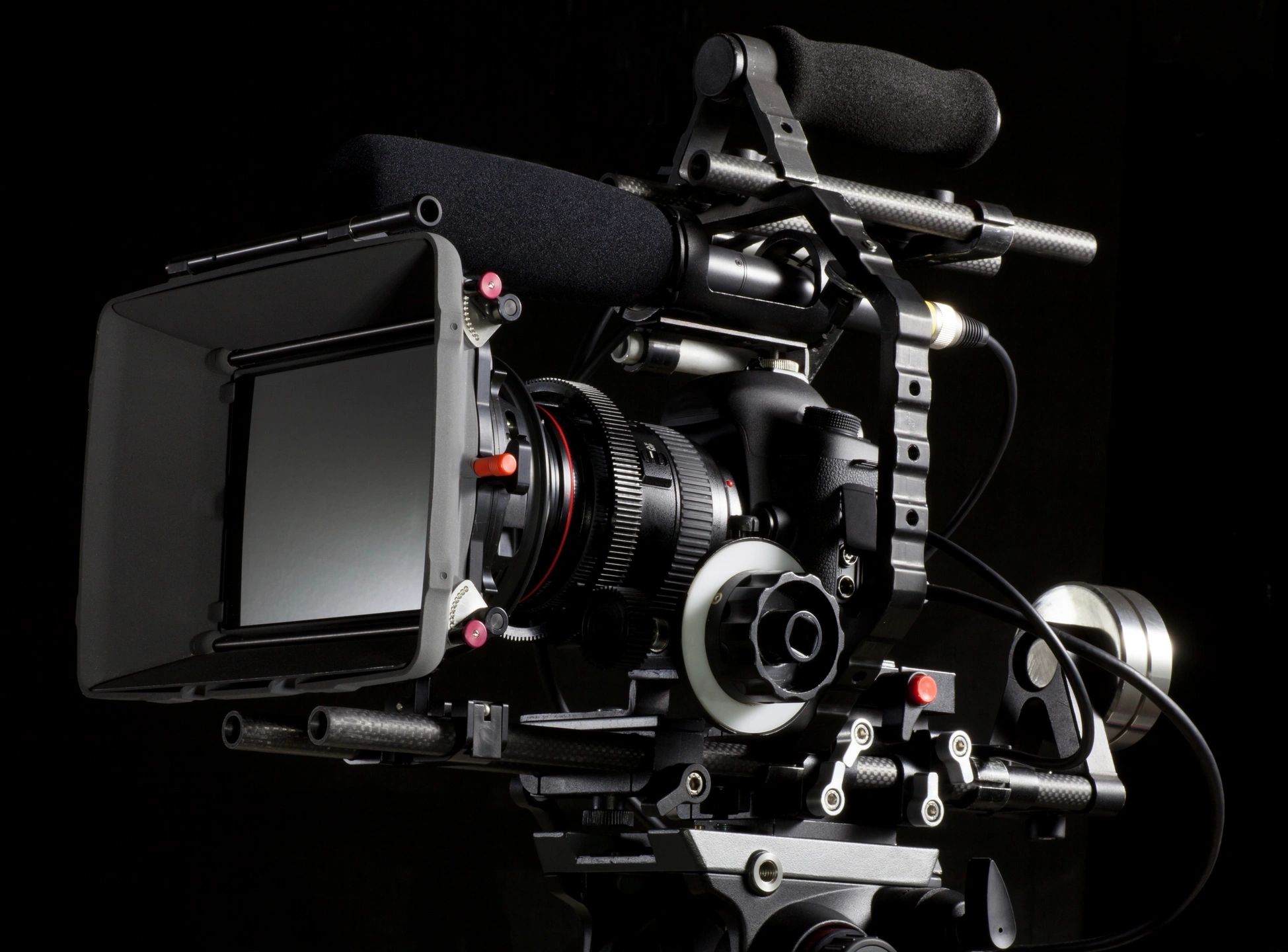 This is a screenplay written to industry standards. Below you will find an overview/treatment of The Christians. You will also see a short overview of the movie via powerpoint. Also included is a full-length powerpoint version of the screenplay. If you are interested please contact us using the message icon

That’s what the viewer is unsure of as they view CHRISTOS ICHTHYS as he laid beaten, bloodied, and maimed in an antiquated prison cell in the Middle East. Let’s go back in time…

Our story begins when Christos, as a very young boy, discovers he has supernatural powers. Tormented by nightmare after nightmare, Christos finds himself awakened to the frightening horrors of reliving the past deaths of the ancient Martyrs: SAINT PAUL, BLANDINA, SAINT GEORGE, SAINT ELIZABETH AND SAINT MIGUEL.

Through his supernatural abilities, Christos “feels” their death. Whether being shot, the piercing of a sword or a man being drug behind a speeding horse until death, Christos BOLTS awake terrified, vicariously racked with their pain.

But….after each nightmare, Christos SEES a DOVE fly off into the sky….

Shaken to the core, Christos’ daily quest becomes to find the deeper meaning of all of it and what does it have to do with him….But, he’s reluctant to share it with anyone for fear of ridicule.

By the time Christos hits high school, he proudly confesses he is a Christian and taps into his excellent abilities in sports and science and math with a keen sensibility to the mystical realm. He excels at everything he does and “wants to change the world.”

However, later on, due to lack of understanding why he can “feel” and “see” these Martyrs being persecuted for their Christian faith, Christos finds himself in a war between the Lord and the world.

After Christos marries the love of his life, DAWN, he finds deep support for his brilliant mathematical mind. But when the demands of a family and his boss’ demands on his ground-breaking Algorithms enter his life, Christos starts to veer off his God-ordained path for the sake of money.  Suddenly, he finds himself jetting all over the world…leaving his family and true responsibilities behind.

One day, Christos is made a million dollar offer to buy out his patents. Even though he goes off to pray to God and to look for his “dove” confirmation, he doesn’t find one…or peace.

Concerned, Christos’ best friend and partner, CUZ, confronts him: “What good is it for someone to gain the whole world, yet forfeit their soul?” Brushing him aside, Christos declares he will do what he wants and ends up compulsively selling his company -- and his soul.

Dawn and Cuz can only watch as Christos walks away from God and -- his pride becomes his fall.

Meanwhile, Christos’ decision had even deeper complications. His children no longer desire to be around him and Dawn finds herself rejected for the sake of money.

When Cuz suddenly quits the business and moves to Egypt, Christos entertains his pain through alcohol and strip joints. Oblivious to the unraveling of his family, Christos is stunned when Dawn leaves him.

As the nightmares start to reoccur, Christos finds himself totally lost in a world he never meant to be in.

But, this isn’t the end, it’s only the beginning….

The beginning of a gripping, dramatic story for adults and children alike – a story that depicts love, strength, success, failure, conviction and faith. A story that depicts COURAGE -- an unselfish courage spurned only by the unconditional love and sacrifice of one man….Jesus.

A story so emotional you’ll cry and be on the edge of your seats. A story you just can’t push aside because your heart will be open to the ones that have already laid their lives down for the glory of God.

You will find yourself rooting for Christos all the way to the very last page when the question…“LORD, IS HE GOING TO DIE…?” is answered.

adding some music and image content to better "visualize" the screenplay via powerpoint. This is 22 minutes long giving a synopsis of the story and reasons that the screenplay is unique

This is a powerpoint "movie" of the entire screenplay. It is roughly 3 1/2 hours long (that will not be the length of the movie). It contains imagery, music and background information to get a better feel for the intended movie.....